Why Eungedup Wetlands must be preserved

Endangered Australasian Bittern at Eungedup Wetlands - photo courtesy DBCA camera trap
Eungedup Wetland is critically important for a number of nationally and internationally significant waterbirds. A key one of these is the Endangered Australasian Bittern (Botaurus poiciloptilus).  The global population is estimated to be fewer than 2,500 mature individuals and decreasing (Birdlife International, 2016). Australian data suggest that the Western Australian (WA) bittern population declined by 25-50% between the 1980s and 2010, and continues to decline. It is estimated that fewer than 150 mature individuals remain in WA.

The historical draining of permanent and ephemeral swamps for agriculture and urban development in south-western Australia has been an important factor contributing to the decline of the population. Furthermore, dry periods have increased the susceptibility of wetlands to fire and to predation of adults and chicks by foxes and cats. Changes in rainfall patterns that drive fluctuations in wetland availability is predicted to be the most pervasive threat to the survival of Australasian Bittern in the future.

Based on best available population estimates of calling birds and possible breeding pairs, the Eungedup Wetland population may represent 5–10% of the extant breeding population in WA. Eungedup Wetlands presents a unique opportunity to overcome many of the threats faced by Australasian Bittern. Water levels can be controlled, if required, using an existing network of channels which connect Eungedup to the nearby nationally significant Nenamup Inlet and the internationally significant Wilson Inlet (Nullaki). The control of invasive predators, revegetation works, and water quality monitoring will be undertaken, to ensure the wetland remains optimal for the Australasian Bittern. 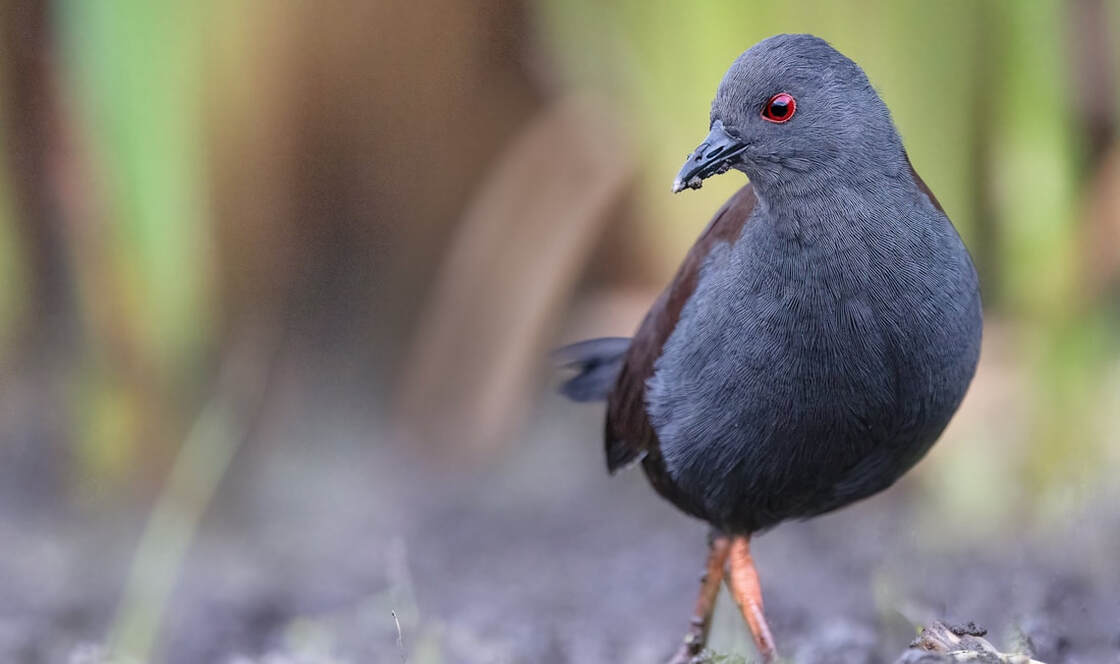 Spotless Crake - photo courtesy of Georgina Steytler
​The surrounding Lake Saide and Nenamup Inlet complex which in turn connects to the larger Wilson Inlet are recognised as important feeding grounds for many migratory shorebird species that use the East Asian-Australasian Flyway to migrate to and from breeding grounds in the Arctic each year. The preservation of Eungedup Wetlands provides protection for a number of species that are protected under international agreements.

The exposed mudflats and open shallow water habitats available within the wetland are used by several species of migratory shorebirds such as Wood Sandpiper, Sharp-tailed Sandpiper, Pectoral Sandpiper, Common Greenshank, and Marsh Sandpiper. On several occasions over the 2020/21 summer, Wood Sandpipers exceeded 40 individuals, the highest single count for this species in the region.

During the summer period, shorebirds move between the local water bodies and make use of Eungedup Wetlands for feeding and roosting. This access to a variety of wetlands is important due to seasonal shifts in prey availability and habitat suitability.​ 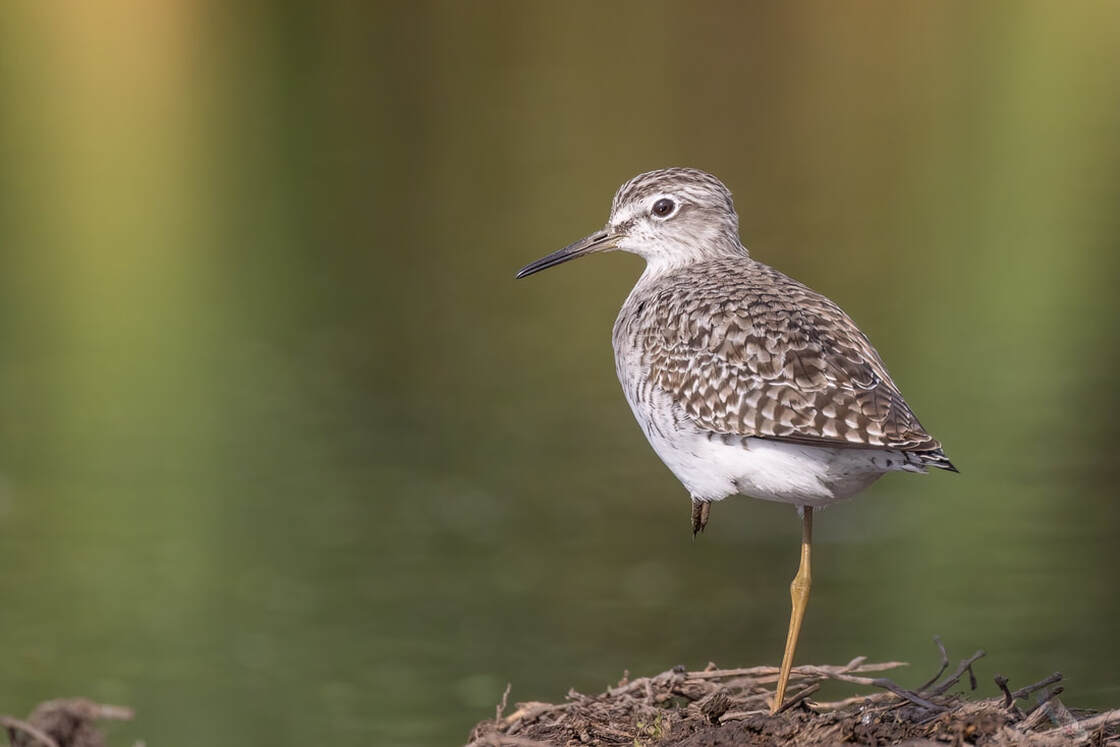 Donations of $2 or more are fully tax-deductible