Pasture for a Changing Climate

​We are fortunate to have gathered two great presenters to help us improve our knowledge of the suitability of different pasture species in a changing climate.  We will be looking at proven and emerging pasture varieties, climate trends and drivers and how we can adapt our pastures to the rainfall patterns.  We will be holding our next catchup at Russell and Heather Carters farm. 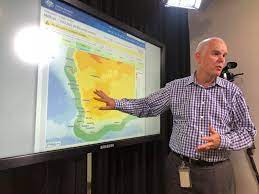 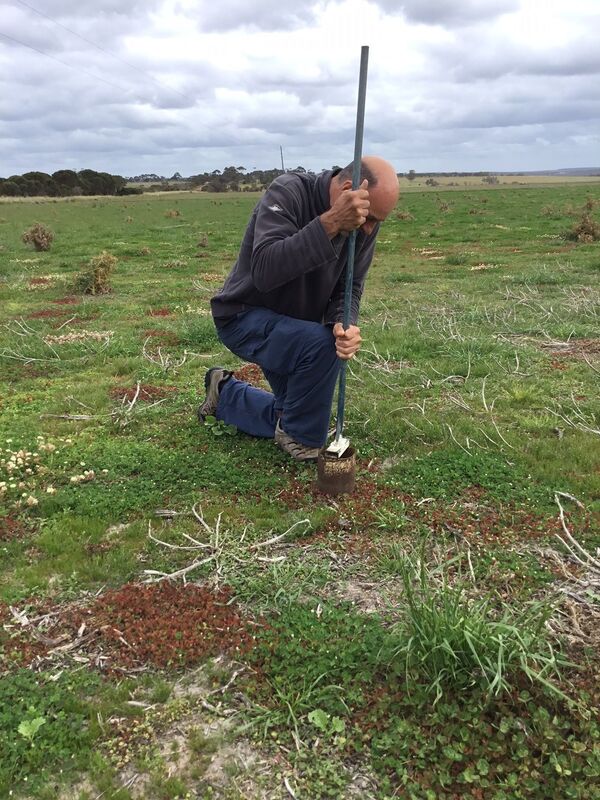 Paul Sanford
About our presenters:

Neil Bennet (BoM Retired).  Neil Neil joined the UK Met Office in 1979 after finishing the equivalent of Year 12 at school.  He started work as a weather observer at a number of locations before spending 3 years in Germany where he was attached to the Royal Air Force, undertaking weather observations for them.  In 1989 he successfully completed the UK Met Office basic weather forecasting course and was then transferred to a Royal Air Force station where he provided forecasts for military aircrew.  In 1990 he emigrated to Australia and commenced work with the Bureau of Meteorology in Sydney as a briefing officer for aircrew at Mascot and Bankstown airfields as well as RAAF Richmond. In 1992 he moved to the Sydney Forecasting office where he prepared forecasts for the aviation industry.
After studying mathematics and statistics at Macquarie University he was accepted onto the Bureau's post-graduate diploma of meteorology course in Melbourne in 1994.  Upon successful completion of the course, he was transferred to WA in 1995 where he worked in the WA forecasting centre producing forecasts for the emergency services, the aviation industry and the general public.  In 1997 he transferred to RAAF Pearce as the officer in charge where he was the lecturer in meteorology for the RAAF and Royal Singaporean student pilots.  In 2002 he was promoted into the role of Media and Communication Manager for the Bureau in WA, a role he held until his retirement in 2021.  In that role, Neil was the main spokesperson for the Bureau and was often featured in news stories when severe weather was occurring.  Neil also spent time as a TV weather presenter for the ABC in Perth from 2004 until 2011, and he was also a part-time lecturer in aviation meteorology at ECU and Curtin Universities.  Now he's retired, Neil is looking forward to spending more time with his wife and getting to see more of the WA countryside.

Paul Sanford (Department of Primary Industries and Regional Development).  Paul commenced his research career at the University of WA investigating legumes. He later moved to Albany to take a position with DPIRD to study pasture legume nitrogen fixation. He subsequently became involved in perennial pasture and livestock research and is perhaps best known for his work with kikuyu on the south coast. These days he is involved with two large pasture/sheep projects investigating year-round feed supply and adaptation to future climate.
654 Denmark - Mount Barker Road, Denmark